It’s all about experiments: data-driven redesign of the HubSpot sign-up funnel

Over the last 18 months, HubSpot’s Growth Team made a great effort to improve one of its most essential features: the sign-up funnel. In this case study, Anne will take us through the whole project from user research and ideation to prototyping and implementation. A clear focus of Anne’s design work is on data-driven decision making. Key-metrics completely back up everything she does. Anne will show us how she and her team implemented a data-driven design process. The result is a friendly conversational-style UI and form-design which creates customer delight. HubSpot now also uses their unique data set to personalize, auto-fill and auto-suggest components of the sign-up flow. One of the results is a heavily improved sign-up speed. Tune in to this talk and learn all about the experimentation setup at HubSpot. 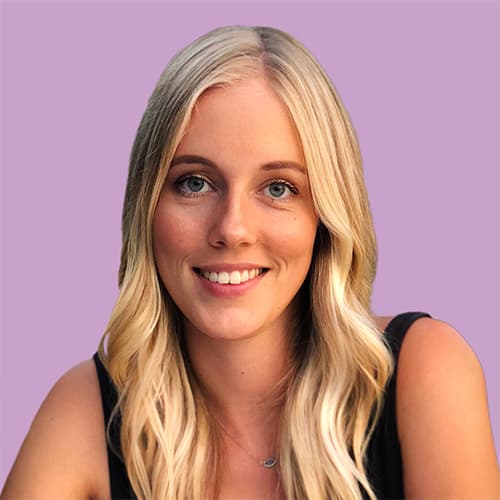 After finishing her masters in the area of Neuroscience in Cologne and Berlin, Anne worked on medical research projects before joining HubSpot in 2017. She continued her education part-time with both a professional certificate in UX Design from General Assembly and in Human-Computer Interaction from Georgia Institute of Technology. In spring 2020, Anne joined the acquisition team and took on the design leadership for the project of re-designing HubSpot’s sign-up funnel.