It was a major leap when Der Spiegel, Germany’s biggest news portal, shifted from their ten-year-old self-developed CMS to a modern solution. Amongst changing the CMS Der Spiegel used the opportunity to change the product development process, founded a DesignLab and developed a new design system. In this interview, Thomas and Peter will continue the story of DL Insights Episode 38: Learn how Der Spiegel added multi-brand capability to the design system and how they rolled it out to the manager magazine. They will talk about the Spiegel app and how they integrated the stand-alone newsstand app to enable completely channel-independent production of articles and significantly expand the strategic business area of audio in the app and web. 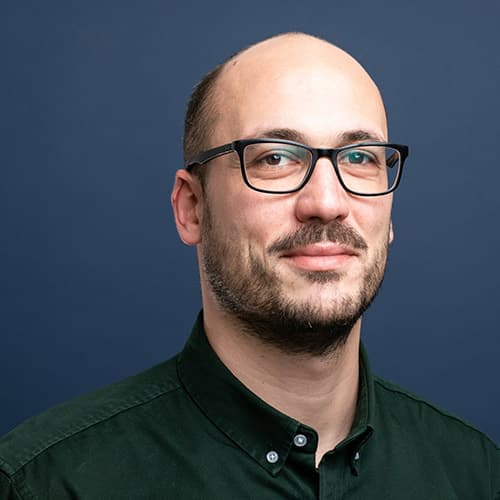 Peter Grahle is the head of the Spiegel DesignLab, the digital product design team of the Spiegel Group. The interdisciplinary team is responsible for the publisher’s design system, a central component of the company’s product development. Before joining Spiegel, the UX designer worked as a team lead in various digital agencies and realized web projects for a wide range of clients from the B2B, tourism and FMCG sectors at the interface between users, design and technology. 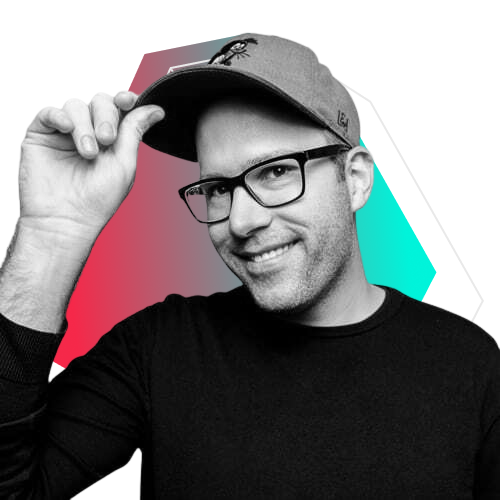 Thomas is a child of the 90s. Having grown up with the Game Boy and Star Trek TNG, he was already tinkering with PCs as a teenager. With podcasts on his ear, the former boarding school student studied Philosophy, Rhetoric and German Studies in Tübingen, while discovering MMORPGs and programming websites on the side. In 2010, Thomas moved to Cologne to join the media. During his traineeship at a local magazine, he became interested in the Cologne startup scene and founded Nerdhub, a calendar platform for tech events. In 2016, he joined the startup blog deutsche-startups.de, from which Digitale Leute has spun off shortly afterwards. Today, the freelance journalist works for online newspapers, produces podcasts and moderates and curates events around the tech scene.