We all know ecommerce, we all know ecommerce shops: When you want to launch a shop, you take a shop system, which you tailor to your needs. Regardless of the specific vendor, a significant chunk of the work has already been done: From fundamental technological choices all the way to complete features such as product catalogue, checkout, or search.

Today, if you want to develop an ambitious web application like carsharing or a new SaaS application, you need to start from scratch. ROQ wants to change this and be the ultimate platform to build your application on, with complete features all the way to a ready-set infrastructure. This way, you and your team can worry about the parts that really matter to your business.

In this tech talk, Fabian and Tim will focus on how the technology of ROQ is set up behind the scenes. They will also show you examples how ROQ accelerated startups and enterprises. 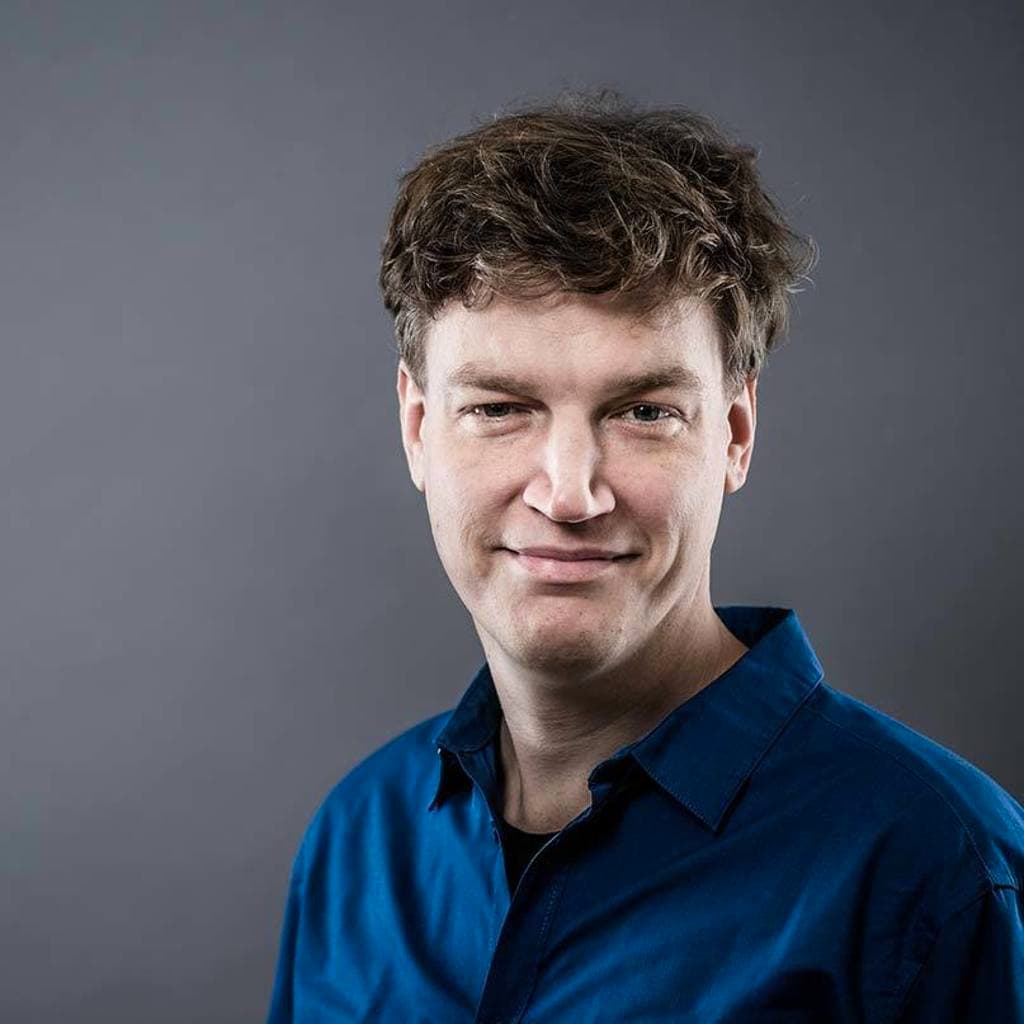 As co-founder and CTO, Fabian launched ROQ Technology in 2020, a Berlin-based startup that is developing a Feature-as-a-Service platform. Being a passionate software developer for more than 20 years, Fabian follows his dedication of clean code, performance and scalability.

As CTO, Fabian co-founded and led the technological development at Spryker, a platform for ambitious commerce projects. Prior to Spryker, as CTO of Project A, Fabian was responsible for the entire tech stack and team recruitment. As CTO of Rocket Internet, he developed a store system that provided the basis for the global rollout of all kinds of e-commerce startups and was later used by established corporations like HelloFresh and Westwing. 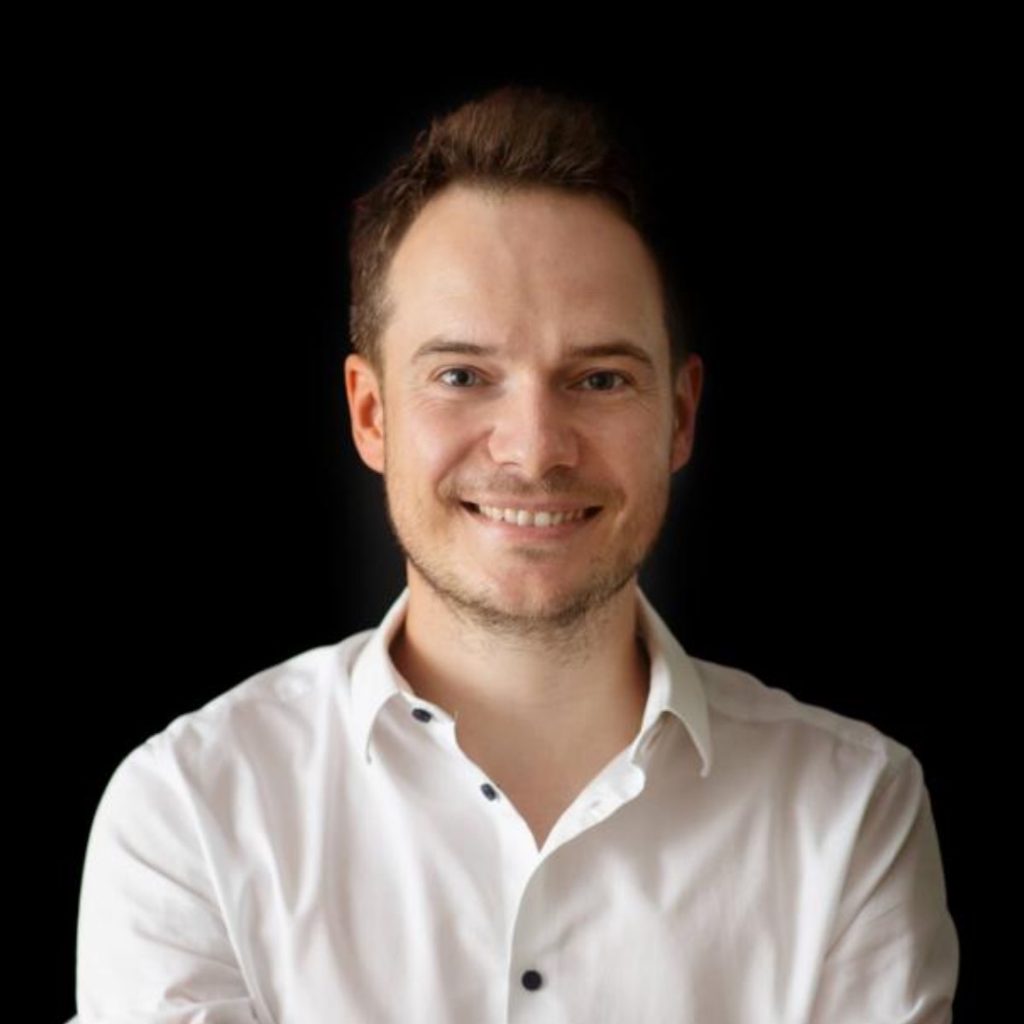 Tim co-founded ROQ Technology, which is developing a Feature-as-a-Service platform. Tim has been responsible for IT due diligences, product launches and IT rollouts for DAX companies and startups such as Bosch, Metro, Home24, Swisscom and Private Equities.

Furthermore, his deep IT expertise helped Tim in the past to grow startups and, more recently, act as CTO of Global Founders Capital and Rocket Internet. With his co-founder Fabian, they are changing the way companies build web applications by providing speed through out-of-the-box features and combining them with the full flexibility of self-written code.